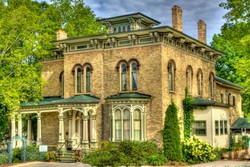 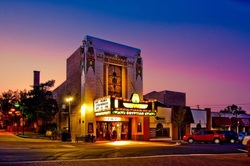 The Egyptian Theatre in DeKalb, IL is one of only 5 remaining Egyptian Revival theatres in the nation. There are many reports of influential figures from the theatre's past still haunting the legendary building, including a man who died in one of the seats during a show. 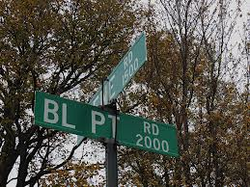 Bloods Point Road in Cherry Valley, Illinois is reported as
being one of the most haunted roads in the world. 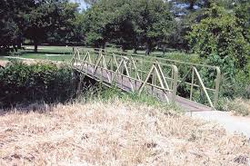 Twin Sister’s Woods is located in Rockford and is part of Twin Sister Hills
Park—22.44 acres of recreational land. The woods, they say, has been the scene of several murders, hangings, and even a drowning. 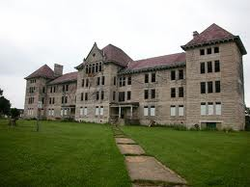 This abandoned mental institution located just outside of Peoria, IL is now a famous haunted site. 4 cemeteries remain on the asylum campus with hundreds of nameless tombstones of patients who died here. 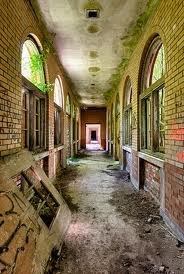 Ranked the #1 most haunted building in the state of Illinois. Known for the cruel treatment of the patients who lived (and died) here. 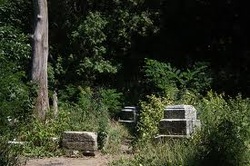 Bachelor's Grove Cemetery is a small, abandoned cemetery in Bremen Township, Cook County, Illinois. Known around the world as one of the most haunted locations on Earth. 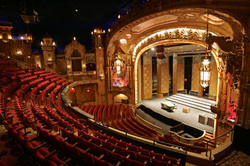 National Landmark and Rockford's most famous building. This giant theatre also has several resident ghosts, including the original theatre owner. 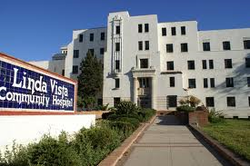 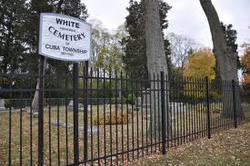 This small cemetery is located on Cuba Road and for many years has been reported to be haunted
by white, eerie globes that float and  hover among the tombstones here.  Witnesses range from the average citizen to even more reliable witnesses, like police officers. 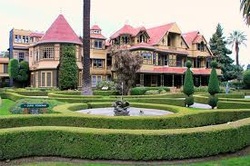 Winchester Mystery House is an extravagant maze of Victorian craftsmanship –
marvelous, baffling, and eerily eccentric, to say the least. Tour guides must
warn people not to stray from the group or they could be lost for hours! 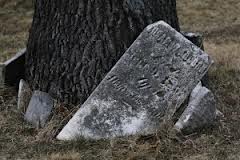 A cemetery with tombstones dating back to the early 1800s in the town of Macomb, IL. 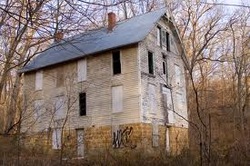 Vishnu Springs is a forgotten ghost town tucked into a secluded valley of the LaMoine River, near Colchester, IL. Good luck finding it in the maze of old, gravel roads and woods. 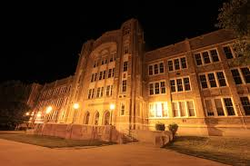 Once the high school in the Mississippi River city of Quincy, IL. Now the Junior
High School. Legend has it that a student hanged himself. Now, his cries can
still be heard throughout the building. 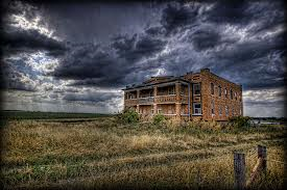 A rest home for people with nowhere else to go. This abandoned building has an asylum feel and is located in the middle of farmland. Has created a reputation for being a haunted site in Lewis County, MO. 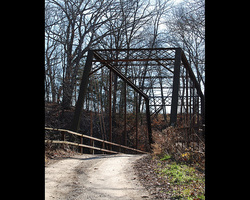 A small, one-lane gravel road in Canton, Missouri leads to an old bridge that is believed to be the site of an unfortunate school bus accident. Today reports of ghost vehicles and strange happenings are a regular occurrence.

A small, old Missouri College located on the Mississippi River with some strange haunted legends. 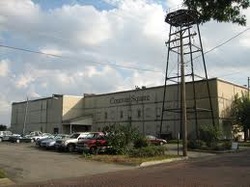 A late 1800s piano factory turned shopping village. This 120,000 sq. ft. building has an array of paranormal activity and countless reports of haunted happenings.
Powered by